World-Trader.com (AutoTrader)  August 26 – On October 7, 2001, a coalition formed by the United States (Britain, Germany, France, Canada, Australia, Italy, and the Netherlands) launched a war in Afghanistan, resulting in the overthrow of the Taliban regime.

The United States has been operating here for 20 years and has exhausted approximately US$1 trillion, but before the US military completely withdrew, the Taliban regime was rebuilt in just three months.

This war in Afghanistan can be said to be the biggest military failure of the United States in the past 50 years.

Below are two photos from the New York Times. Their common ground is clear at a glance. It can be clearly seen that the car brands on the picture are all Toyotas.

But why does the Taliban have so many Toyota cars?

Many foreigners wonder about this. In fact, the fate between the Taliban and Toyota started very early.

In 1996, when the Taliban first captured Kabul, a reporter from “India Today” reported that the brand of tanks and trucks full of ammunition rampant in Kabul was Toyota. In 2001, the “New York Times” also reported that Toyota vehicles are the most suitable tool for intimidation and action.

The “love” of the terrorists was unacceptable to Toyota.

Toyota’s American spokesperson responded: This is not a good way of publicity. 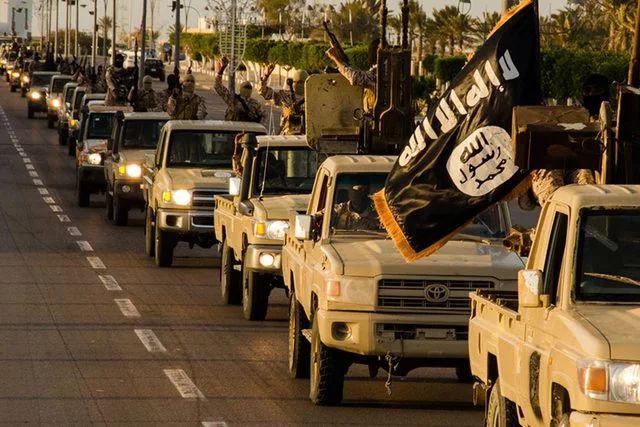 Not only terrorists, but even humanitarian organizations such as the International Red Cross and the United Nations often use Toyota vehicles in war-torn areas.

Toyota will reduce production of 360,000 vehicles worldwide in September

World-Trader.com (AutoTrader)  August 23 –Toyota Motor Corporation revealed on the 19th that global production in September is expected to drop from the originally planned 900,000 vehicles to approximately 540,000 vehicles. This will be a large-scale […]

Toyota Motor Corporation announced on the 30th that its global production for July was 773,135 vehicles, an increase of 11.9% over the same period of the previous year, an increase of 11 consecutive months. The […]